Our Drama and Theatrical service enables individuals to express themselves creatively and to build confidence at all levels. Drama as an art will be used to promote emotional and social change allowing each individual to explore and address issues, as well as begin to understand and relate to a variation of personalities, cultures, differences and equality. Through our active drama sessions, therapy can be implemented using a range of mediums such as costumes, props, improvisation, feelings, states of mind and much more. Drama therapy working interventions can also be tacked in an indirect way to encourage positive and natural development. We aim to work as creative team developing ideas for current and up and coming regular productions from the basis of developing characters, story-lines and scripts.

Our productions will represent relevant topics the team wishes to address throughout their progressing development. Our drama and theatrical group will work closely with the Art and Creative Design group to implement set and costumes design ideas to combine an artistic and imaginative final piece. The stages of each production will be documented in each person’s portfolio which can be expanded into work experience in such fields like stage and costume design as well as acting. Drama will also explore all angles of the dramatic production team from filming, producing, directing, lighting and editing, enabling service users to gain an understanding of each part of their production team. Further work experience can be gained once a favored team part is identified, such as gaining work experience in theatres, editing suites and on production sets. 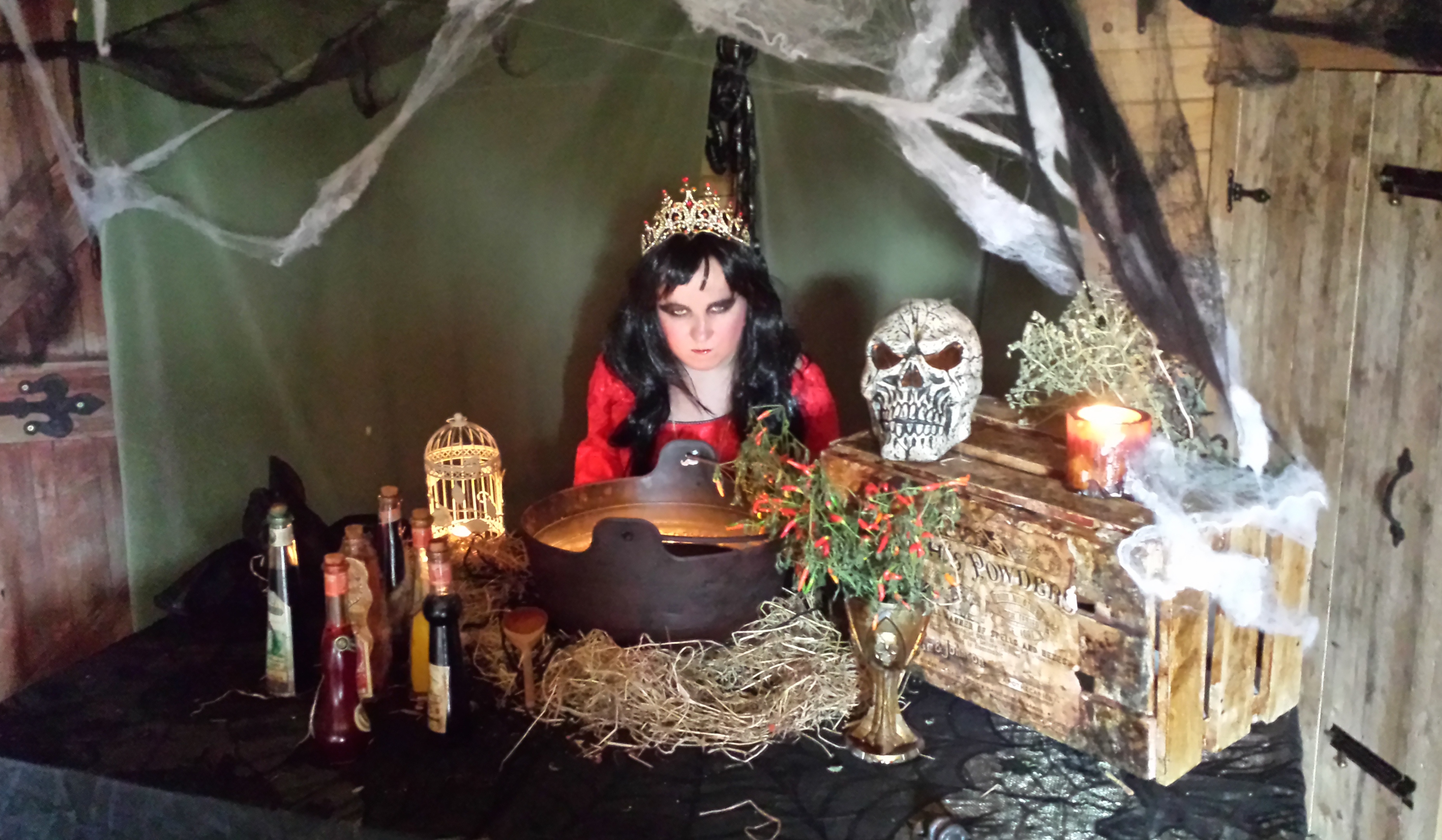 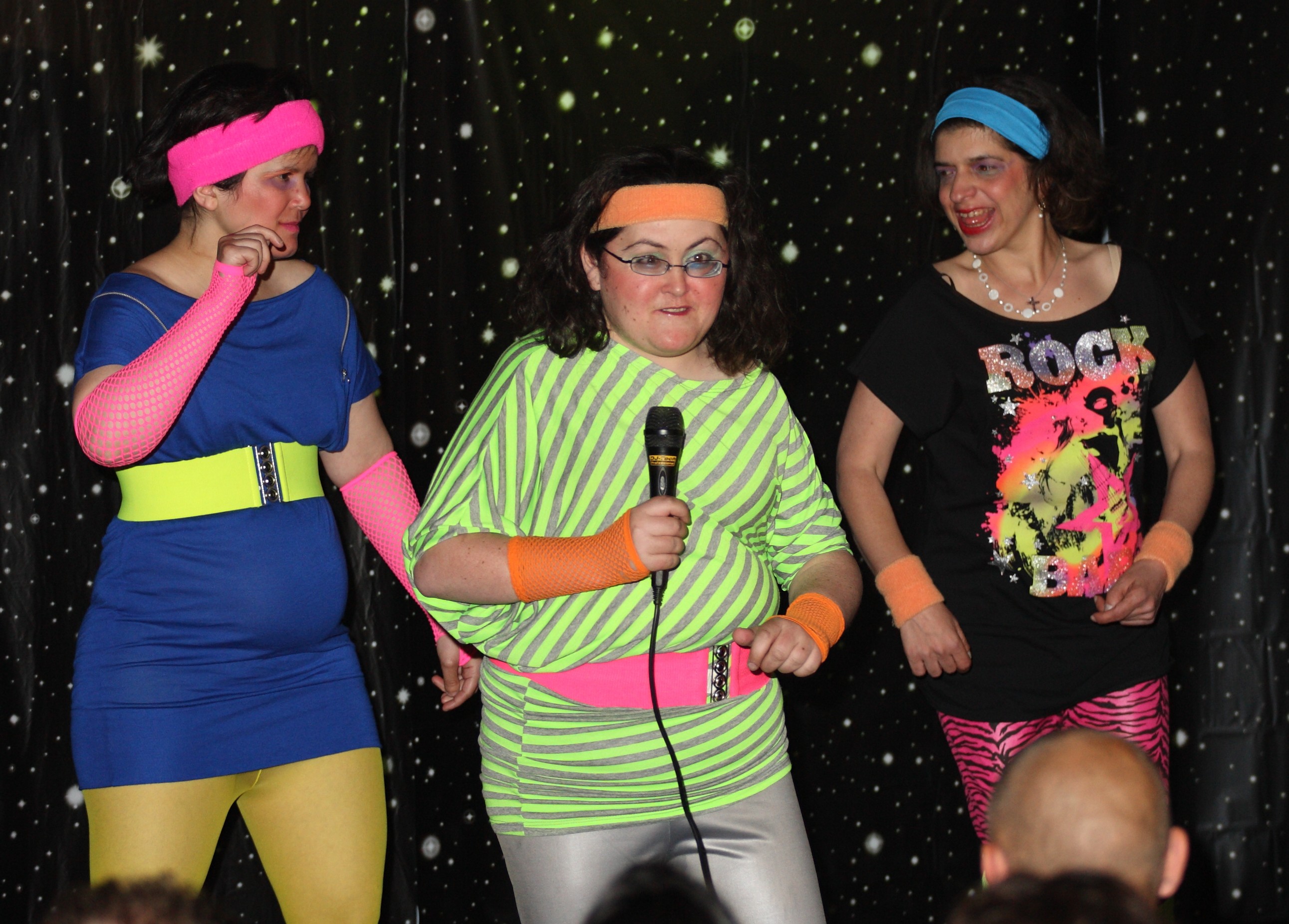 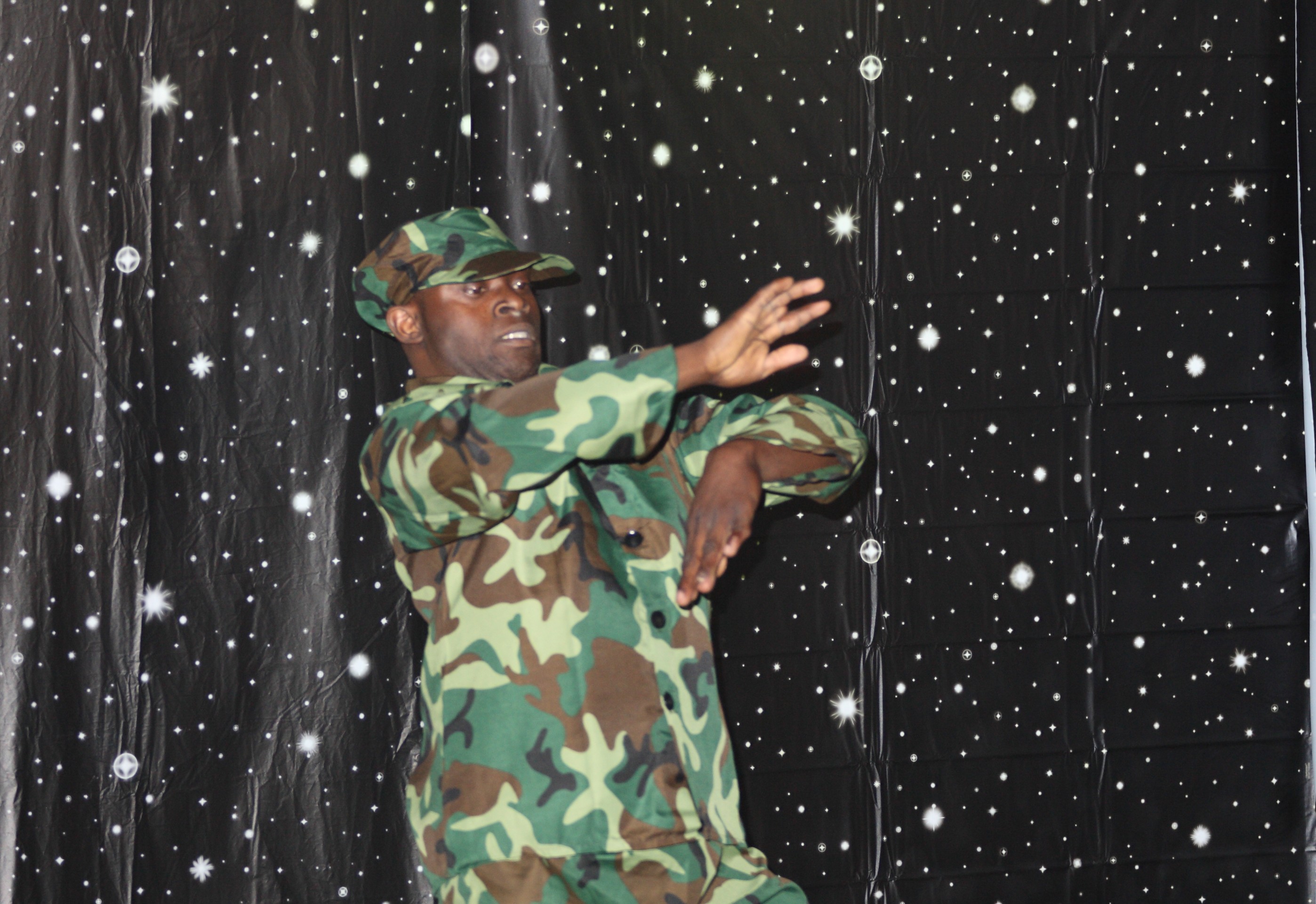 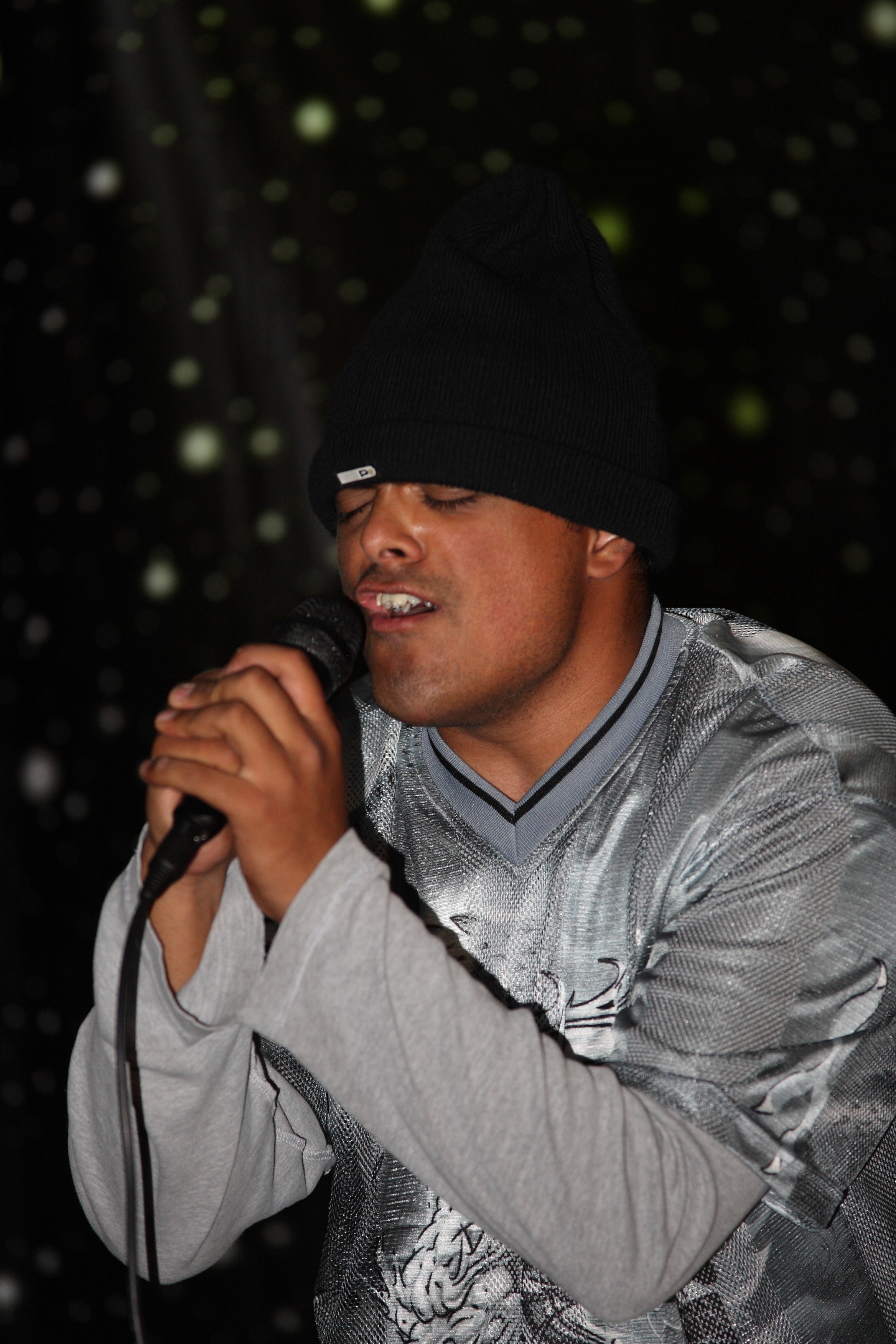 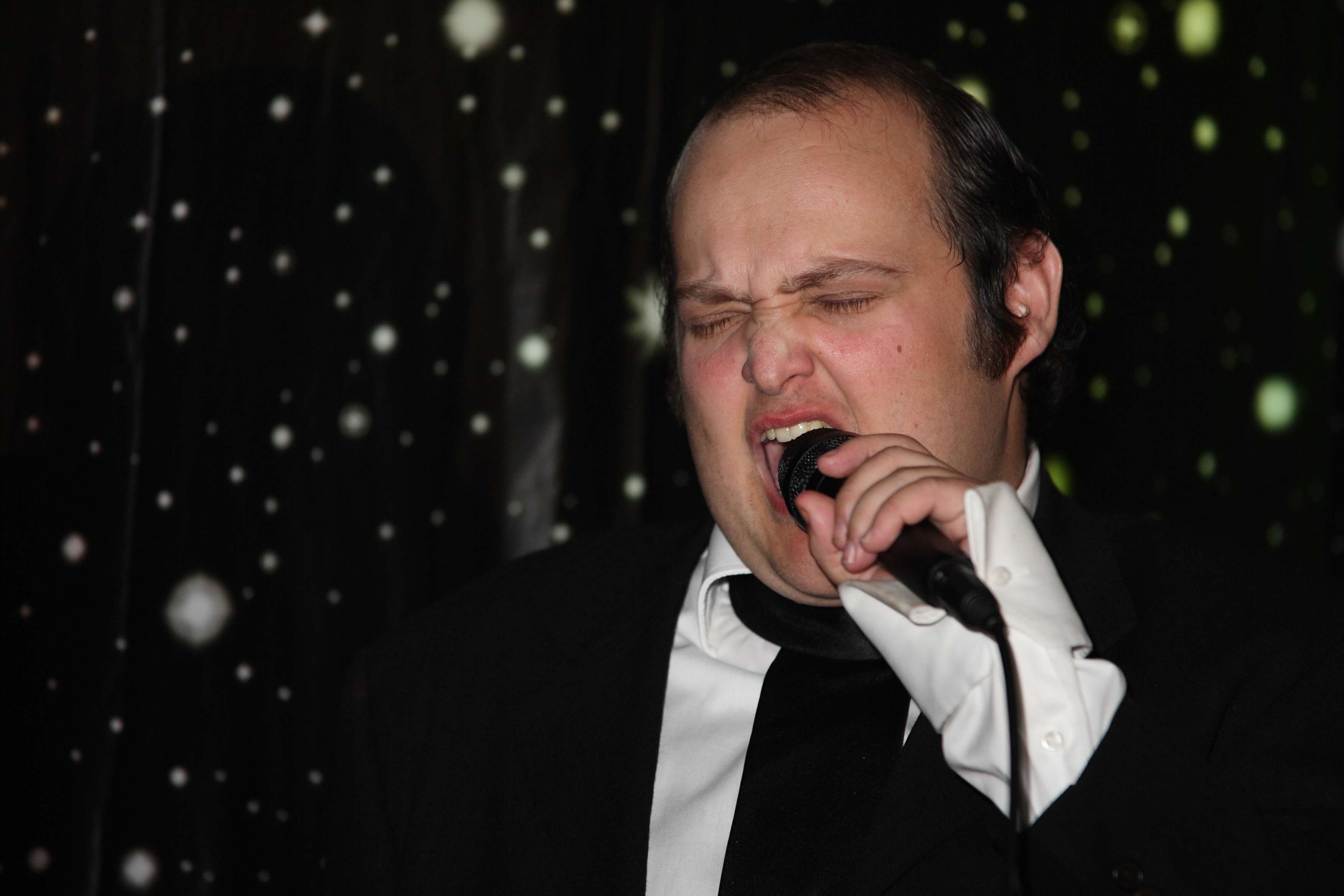 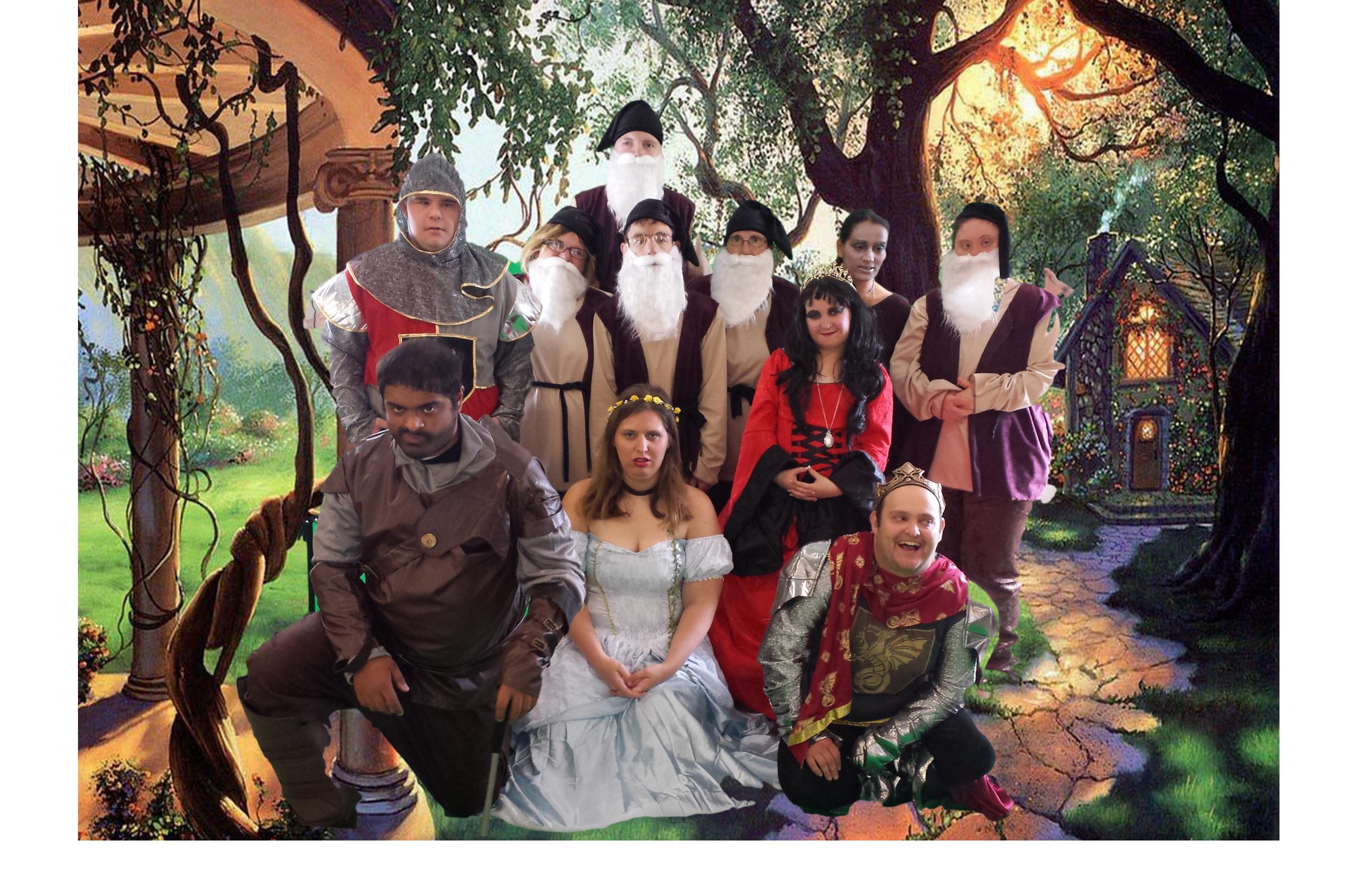 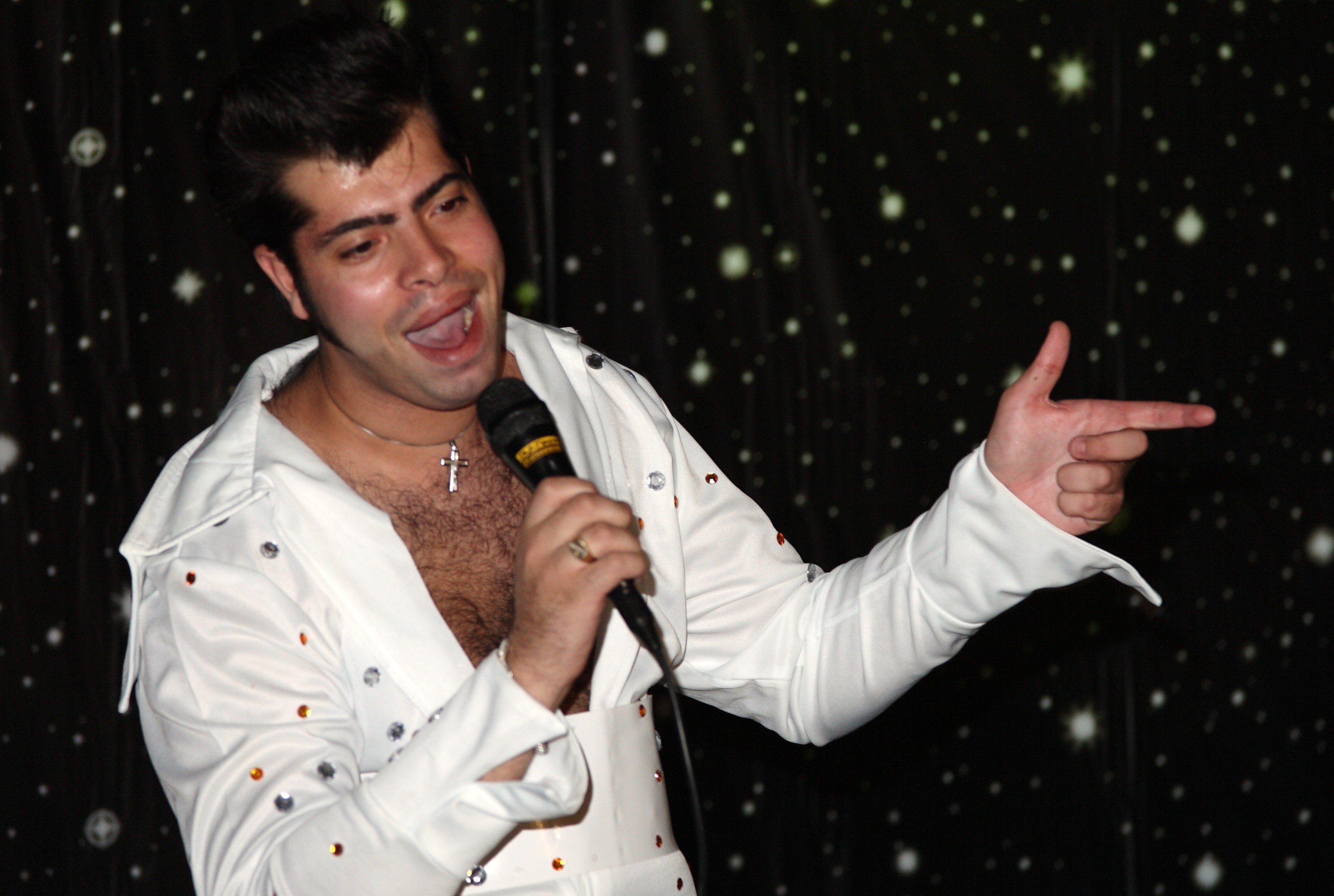